Rated 5 Stars By Over 500 Homeowners

Want Us To Contact You?
Fill This Form Out

Inspection
Mention Code: Home Safety
Coupons must be presented at time of service. Limit one. Not valid with any other offer. Valid only at participating locations.​

$ 50
Off
Mention Code: 50 OFF
Coupons must be presented at time of service. Limit one. Not valid with any other offer. Valid only at participating locations.

$25 OFF Any Electrical Service

$ 25
Off
Mention Code: 25 OFF
Coupons must be presented at time of service. Limit one. Not valid with any other offer. Valid only at participating locations.

$ 50
Off
Mention Code: $50 Off
Coupons must be presented at time of service. Limit one. Not valid with any other offer. Valid only at participating locations.

A power surge can follow any wire in your home and threaten any device plugged-in inside your house. Many homeowners have a false assumption that surge protection is simply a matter of plugging their devices into one of those low-cost, multi-outlet surge suppressors. But true protection must be hard-wired into your main electrical panel by a licensed electrician.

If you want to protect devices plugged into outlets everywhere in the home because you have a home office or because you own a lot of expensive electronics, schedule a whole house surge protector installation. It’s truly the most reliable way to preserve your devices and appliances.

What Is a Power Surge?

A power surge is a sudden increase in voltage that substantially exceeds the standard 120 volts. When a power surge happens, the wiring inside your devices overheats and starts to burn. Many modern homes have an abundance of important and expensive electronics and appliances, including computers, phones, stereos, televisions, and microwaves that can benefit from a whole house surge protector. In addition, many electronic devices have circuitry or microchips that are especially sensitive to fluctuations in voltage. Even a slight power surge can:

One of the most common reasons for power surges is the operation of heavy-duty electrical devices. Refrigerators, air conditioners, and clothes dryers are just a few large appliances that require a significant amount of electricity to switch motors and compressors on and off. Toggling high-power electrical equipment and devices can create heavy demands for electricity that can disrupt the constant flow of voltage in the electrical system.

The following can also cause power surges:

What Is a Surge Protector?

When you hear the words “surge protector,” you probably picture a power strip with several devices plugged into it. Surge protectors work by passing electrical current from the electrical outlet to the devices plugged into the strip. A surge or spike above the designated level causes the surge protector to automatically redirect the “extra” electricity into metal oxide varistors (FLVs) inside the power strip. Household power strips offer limited protection for devices and usually must be replaced after one power surge.

How Does a Whole House Surge Protector Work?

Whole house surge protectors work in much the same way, but they are built to withstand many power surges over the course of many years. They also protect all the appliances and devices receiving power from the electrical panel it’s wired to. Whole house surge protectors are a smart way to keep all your sensitive electronics and valuable appliances safe from electrical surge damage.

Mr. Electric uses the Hurricane 2000 which is highlighted by having a 100,000 Surge Amp Capacity Single and a 3-Phase Surge Protection. This means even during some of the most challenging and straining surges on any electrical system, the Hurricane 2000 is able to handle it, unlike other surge protectors which are likely to be overwhelmed.

Below are some of the specific features and benefits of this unique, superior system. 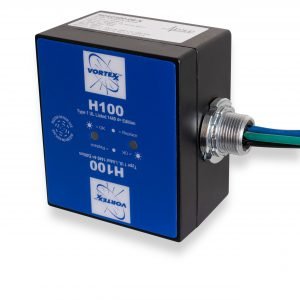 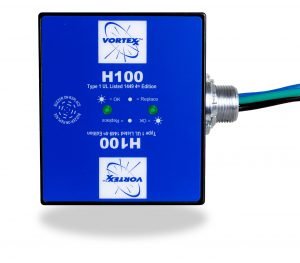 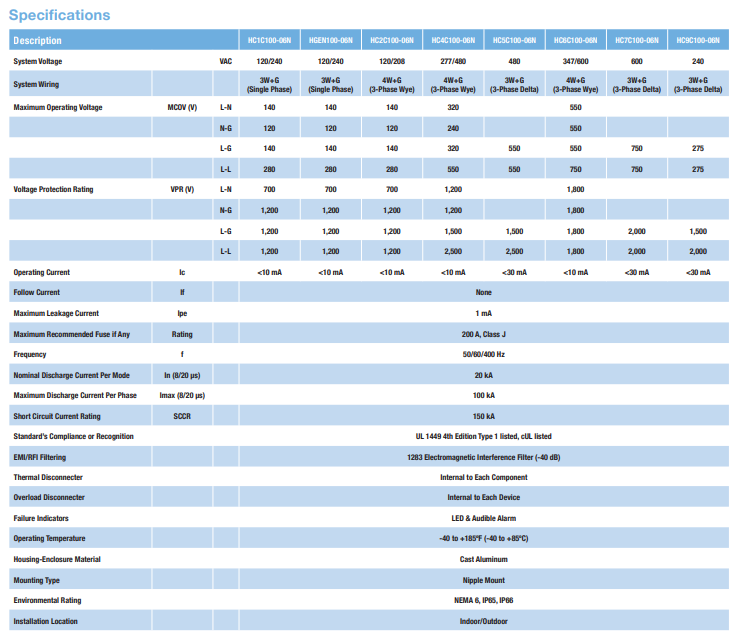 If you’re ready to upgrade your home’s surge protection, call Mr. Electric. We install whole house surge protectors in a fast and friendly manner. Before you know it, your whole house will be protected from power surges. Contact Us Today or fill out the form at the top of this page to request a quote from your local Mr. Electric. 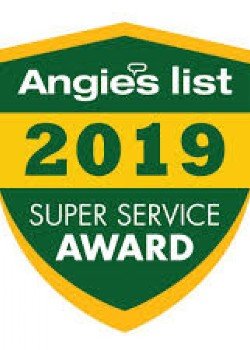 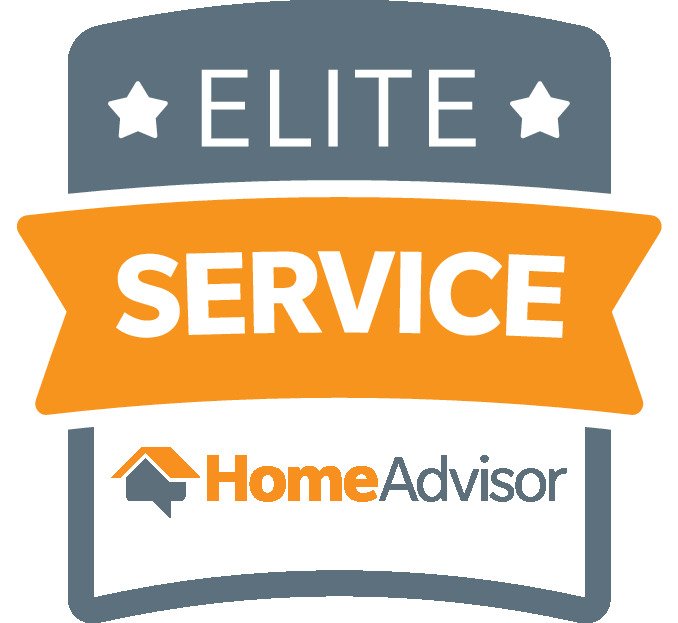 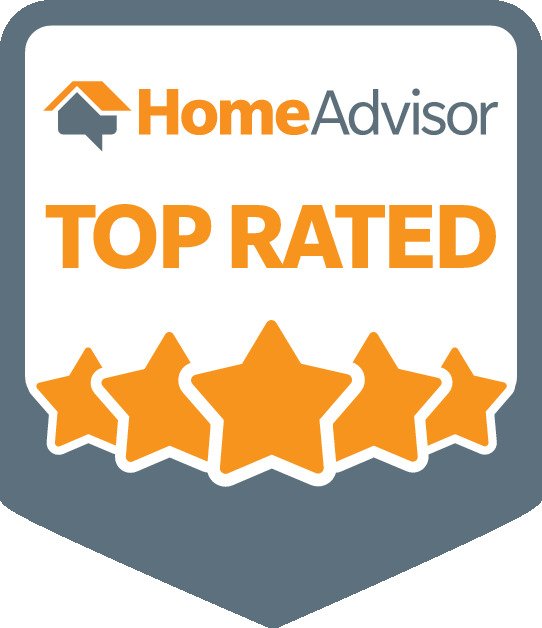 Why Go To Someone Who “Also” Does Electrical When Electrical is all we do!